I quickly ruled out a constant cellular connection, favouring a narrow-band RF design that spends the majority of its time in a deep sleep mode.

Next was to look at the main building blocks of the design, the GPS module, microcontroller and RF transceiver.  I had a think about how which communication protocols would tie everything together.

Once I’d worked out the main elements of the design, I needed to start choosing components.  First was the microcontroller.  I knew it’d be a PIC as I’ve a lot of experience working with them, but which one?!  I looked into the PICs that were available, and explained why you should never buy a PIC 16F84!

Now the microcontroller had been chosen, I needed a GPS module.  I looked at several small GPS modules, before settling on an OriginGPS module – the smallest module on the market with an integrated antenna. 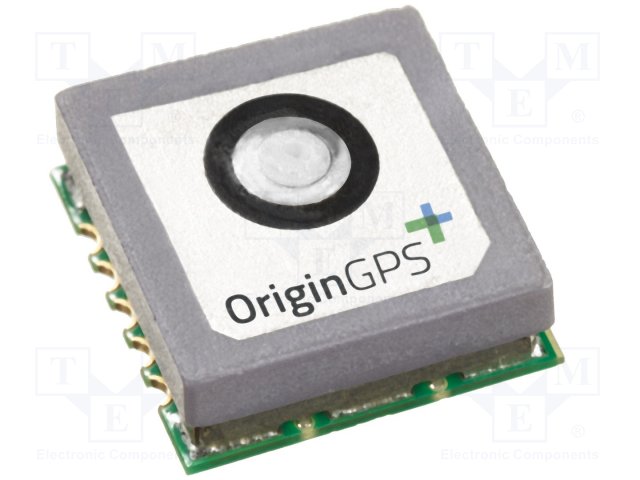 Then it was time for the last building block in the design, the RF transceiver.  I looked at Bluetooth 2/3, Bluetooth 4, LORA, and raw FSK, before settling on FSK and a transceiver IC from TI, chosen simply because it has the highest FSK sensitivity on the market.

Next task was to choose a power source.  I examined the current consumption of all the elements in the design, before looking for suitable batteries to power it.

The final part of the design was the antenna.  Clearly I couldn’t have had a huge monopole antenna sticking up from Button’s head.  I needed something small and discrete.  I looked at TI’s excellent antenna design guide and went into some antenna theory and touched on antenna matching.

Before getting to work on the schematic I had to be clear how the collar was going to work:

Now that I’d selected all my components, it was time to draw the schematic. 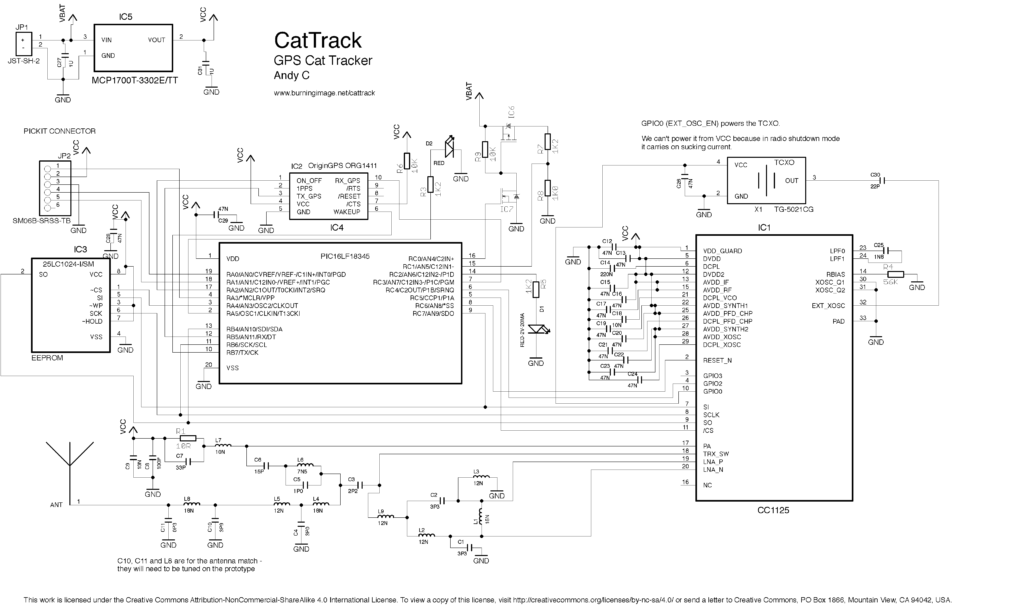 I examined the various parts of the schematic, explaining in detail what each element was responsible for.

I spent many days looking for an enclosure that would fit on Buttons’ collar.  I eventually found one made by Hammond.  Once I had the enclosure, I could design the PCB to fit it.  I was using my favourite design tool, Eagle. 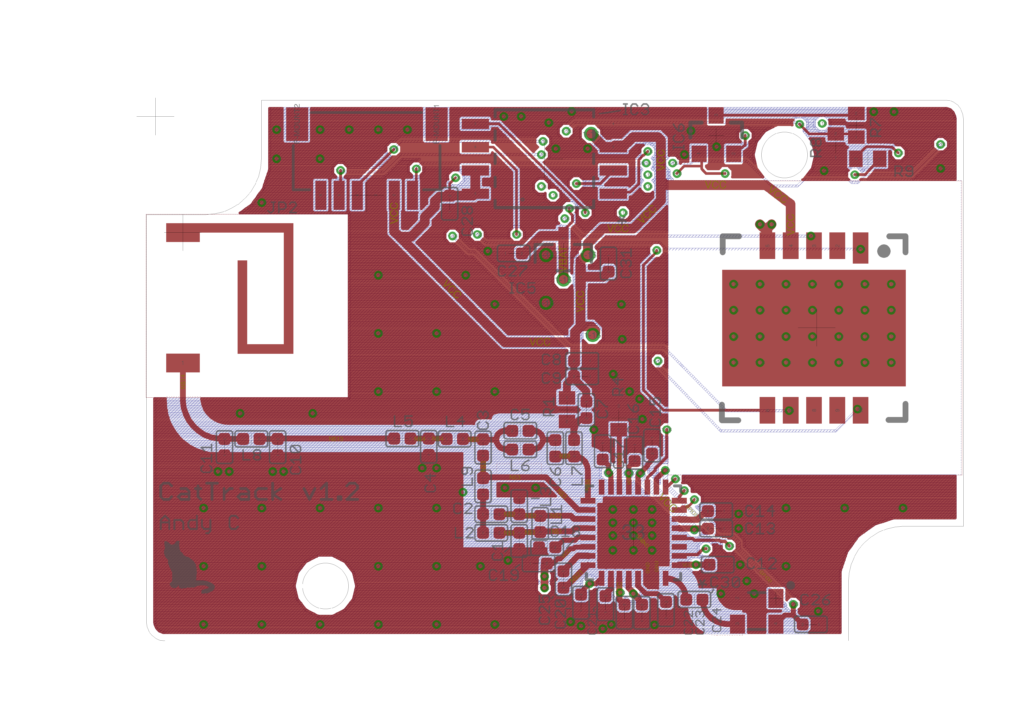 Whilst waiting for the PCBs to arrive I got on with writing the code.  I thought about the different operation modes, the format of the packets I was transmitting and how I would encrypt the data and prevent RF replay attacks.

After a few weeks’ waiting, the PCBs finally arrived!  It was finally time to solder them!  This post also goes into detail on matching the antenna, with lots of pretty pictures.  I also got to use my new microscope! 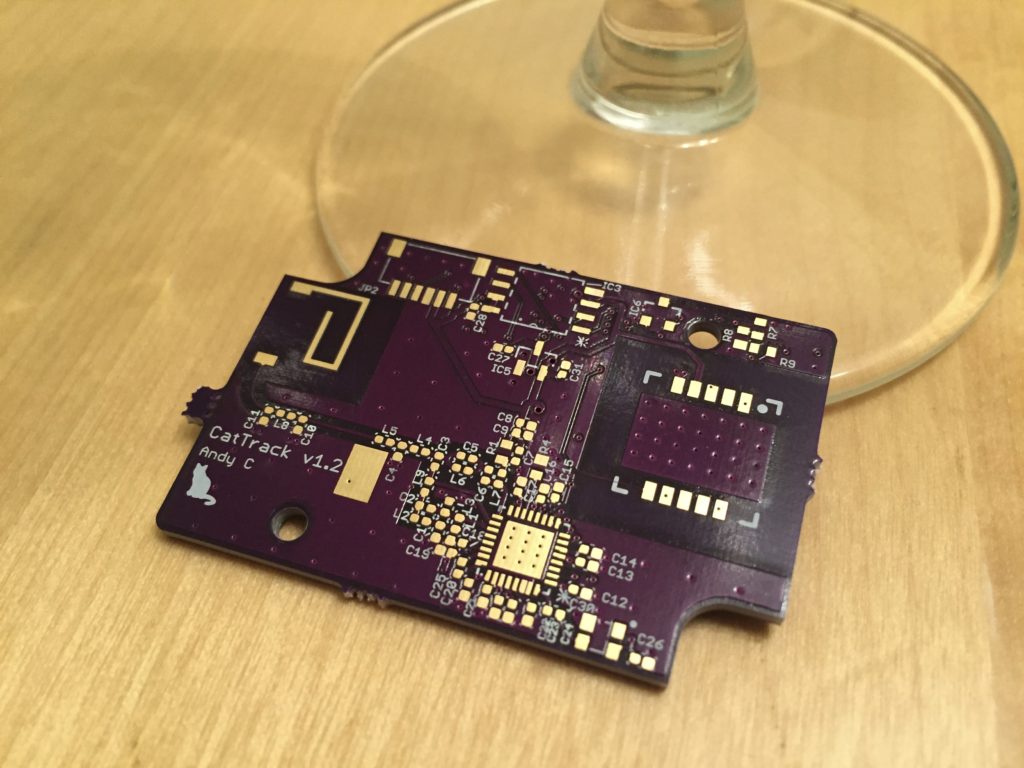 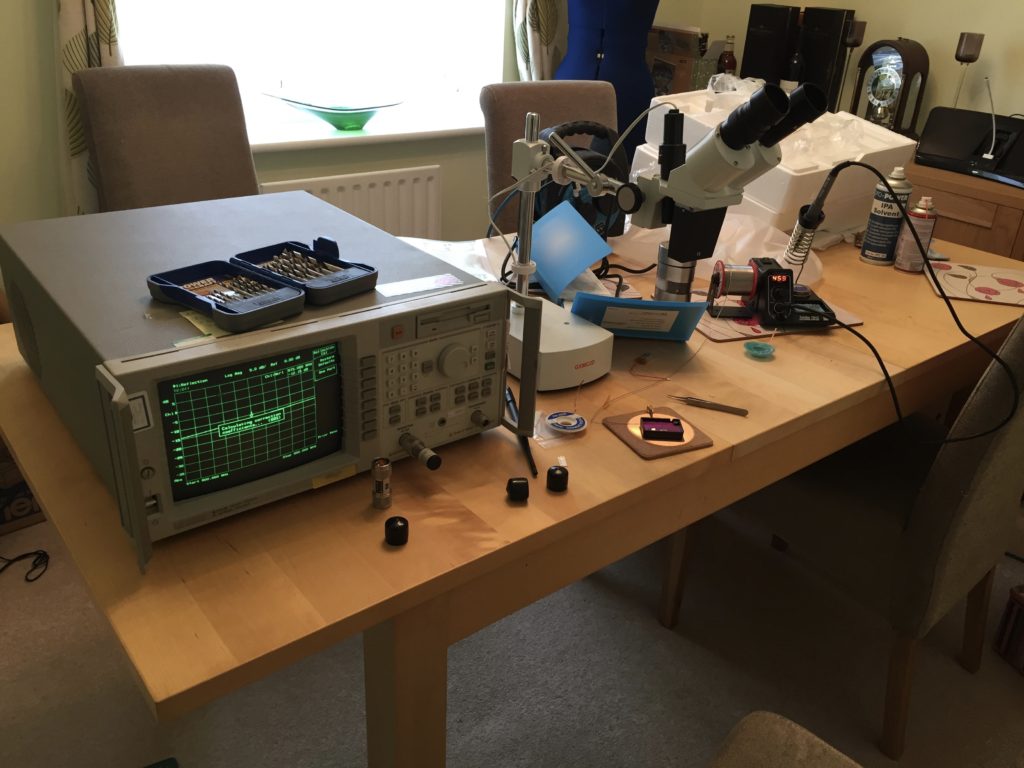 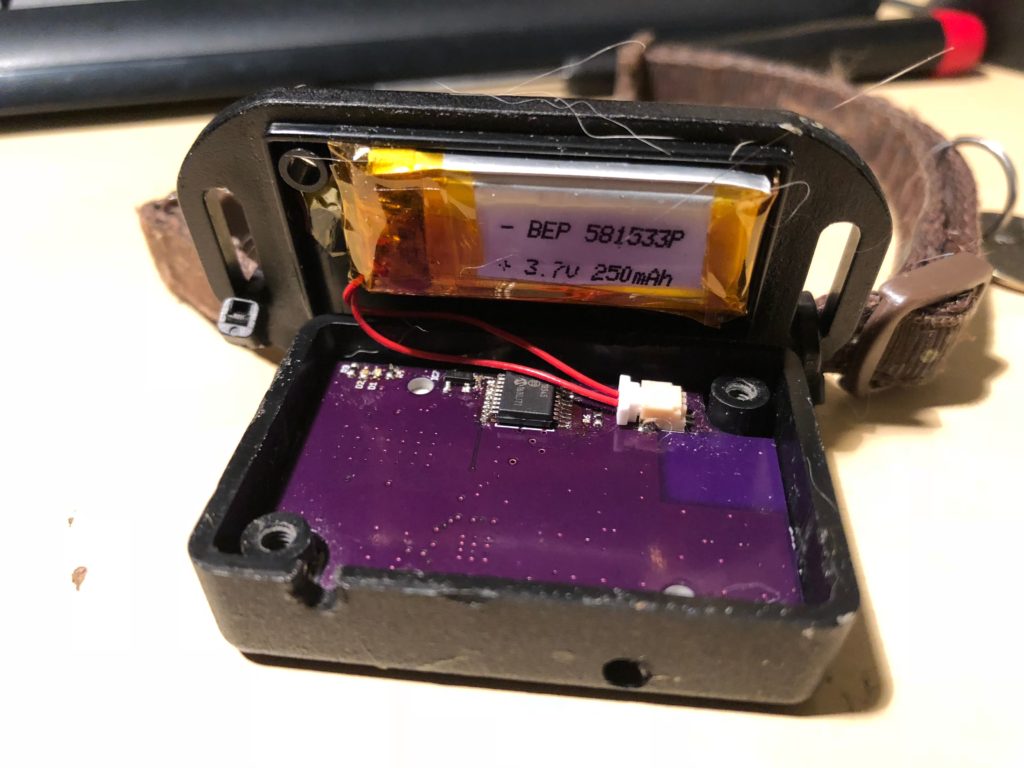 I could see the collar position arriving, encoded, back at the TI development board!  This post also goes into detail looking at the RF protocol and what each transmitted byte means.

So far I’d written all of my PIC code using the (non-free) CCS PIC compiler.  I wondered just how much bigger my code would be if I ported it to Microchip’s free compiler.  The result was a bit of a surprise!

The time had come to replace the TI development board that I’d been using to talk to the collar with a properly designed basestation.  I had to think about how the basestation would be powered and how I’d use it day-to-day.  It obviously needed to have a screen and some buttons for user-input, but I also wanted to be able to communicate with the basestation remotely, from my PC.  Read all about the design here.

Naturally, the next thing to design is the basestation PCB.  During this design I also had to think about what to do when it’s impractical to implement 50 ohm track widths. 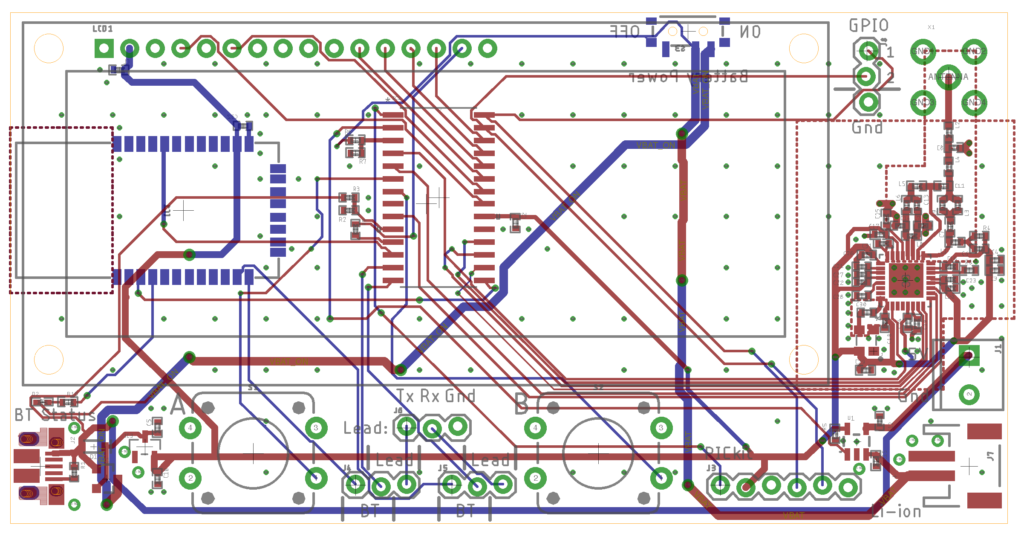 Once again, after a couple of weeks waiting by the letter box, the PCBs finally arrived and it was time to solder them! The only thing I was missing was the LCD display, as eBay China had let me down (who’d have thought…).  I ended up ordering one from a supplier I trust – SparkFun. 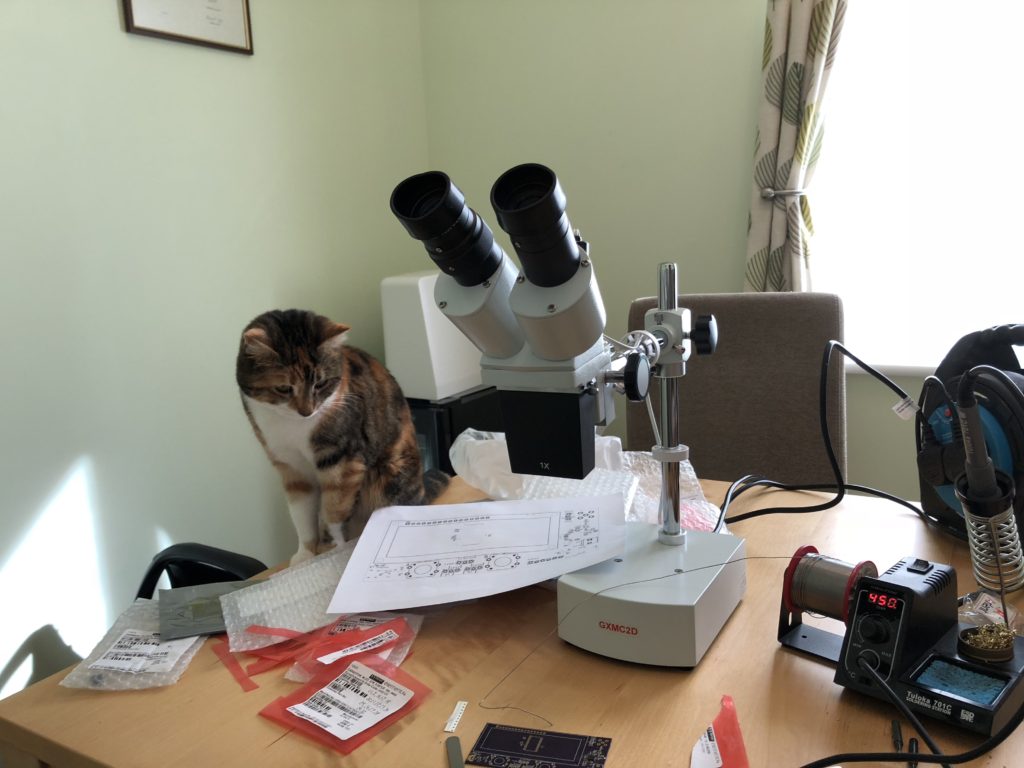 And after all that….. everything is working!! 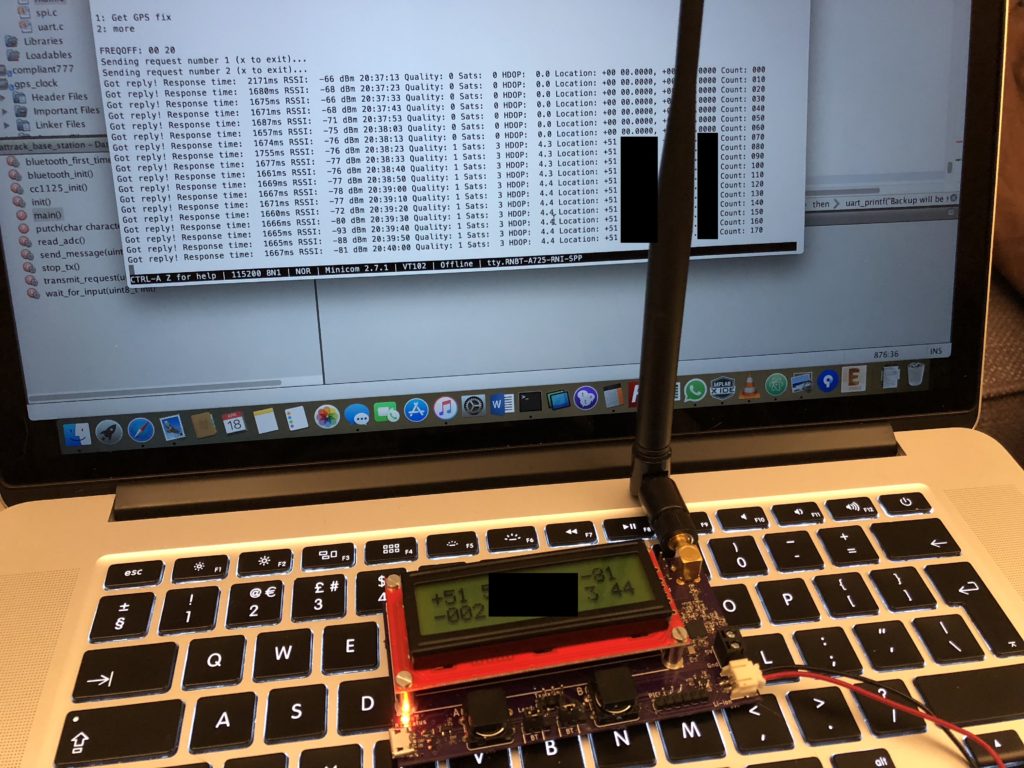